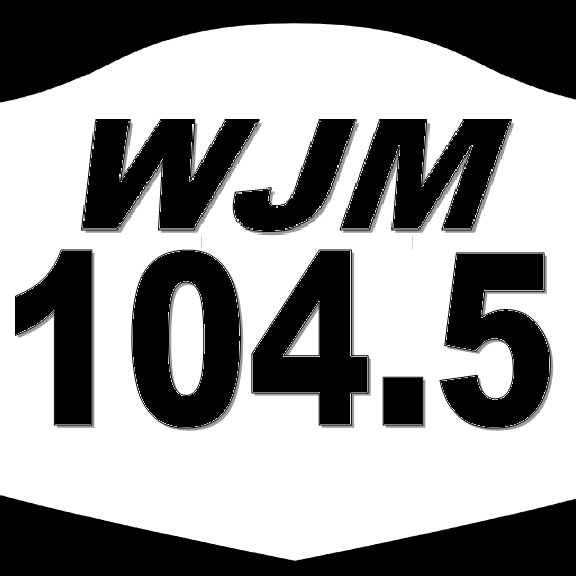 WJM Radio consists of the concentration of the Alternative Music Genre from the 90s to the current. We're focusing on the greats such as The Killers, Cold War Kids, 311, The Black Keys, Mumford And Sons, Death Cab For Cutie, Red Hot Chili Peppers, Beck, Foo Fighters, Sublime, and Many More!